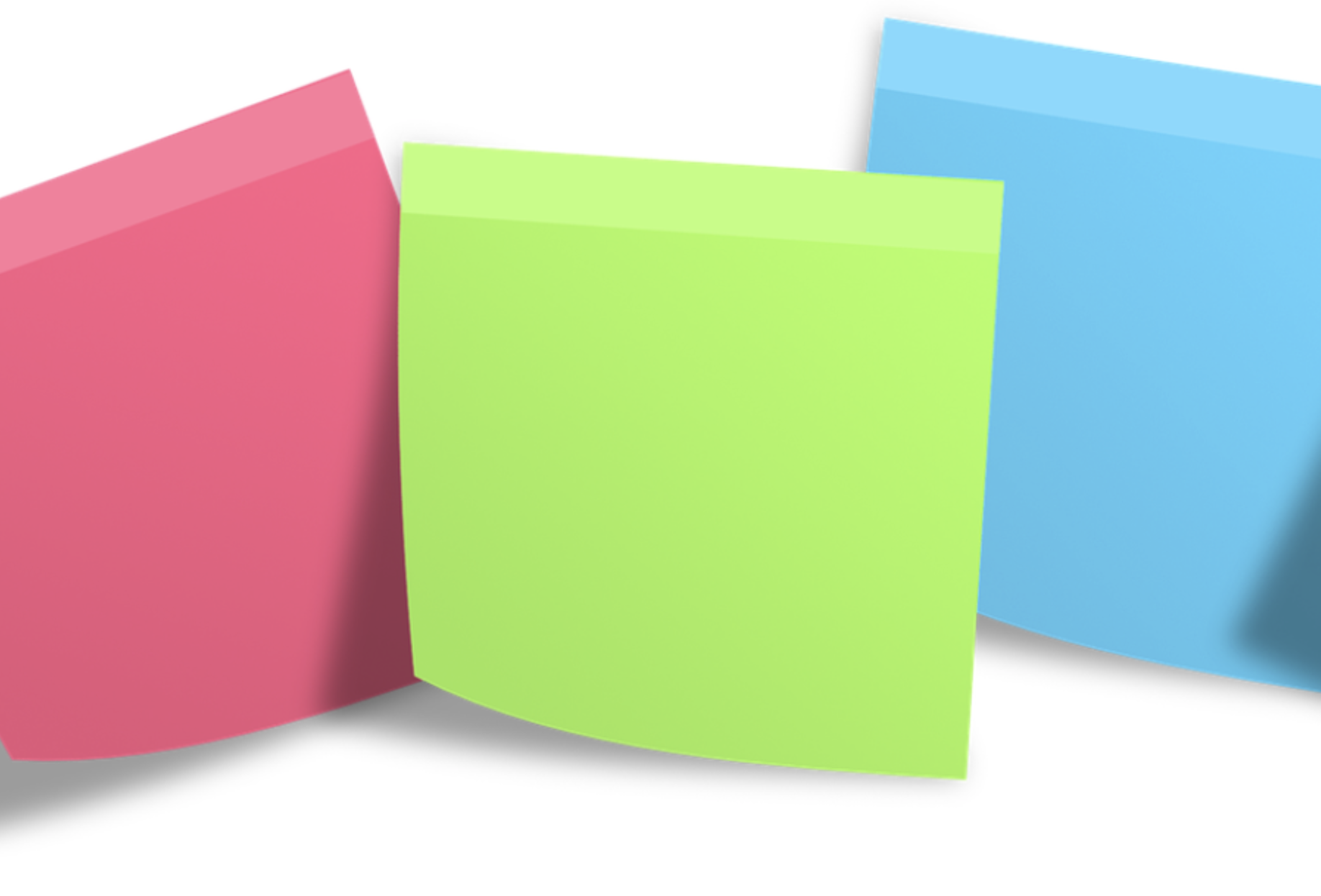 In 1968, Dr. Spencer Silver, a chemist at 3M Company, was tasked with creating a super-strong adhesive. Despite his efforts, his chemical compound which only achieved moderate stickiness could not find a problem for his solution. That was until his colleague, Art Fry, noticed he could use the glue on small paper slips to bookmark his hymn book without the paper falling out. Better yet, he could remove and replace the paper slip without damaging the book. Post-it notes were born. This overnight success took 12 years and today over 50 billion paper squares are sold each year.

Sometimes the original idea is not the idea which changes the world.

Bitcoin, a digital currency born in 2009, which trades globally without any financial intermediaries or oversight, is itself a remarkable achievement. Its full story is yet to play out and may usher in a wave of disruption that is still difficult to anticipate. But underpinning Bitcoin is a simple, but brilliant enabling technology called Blockchain. This distributed database is where the blockbuster may really live.

The Promise of Blockchain

Blockchain technology has the potential to solve many of the current limitations of databases and with working over the Internet. It can authenticate identity and create verifiable transaction histories. It can reduce the overhead of transactions by eliminating many costs and it can increase the speed in which they get done. But this is just the start. Blockchain may enable completely new types of organizational entities that operate without central authority and support interactions between machines that streamline processes, often eliminating the need for human oversight.  Blockchain sounds magical, but it’s not. It’s just a really clever idea. Like so much of innovation, it rethinks how we do something and makes it better. Then it enables us to do more.

In Dubai, which has one of the busiest ports in the world, unloading and loading crates from container ships creates a lot of paperwork. In ports it’s not unusual for this bureaucracy to slow things down, for mistakes to be made, and inevitably for fraud to occasionally take place. If all the paperwork was digitized and managed on a blockchain-based system, many of these limitations may be eliminated. That’s compelling and that’s why the Dubai port is determined to adopt blockchain for all their transactions by 2020.

Blockchain technology is showing up across many industries in enterprising ways; expanding existing capabilities and solving long-standing issues. Imagine, for example, being able to ensure that money donated to efforts in developing nations both for projects and people, could be guaranteed and verified for that purpose! Compare that to today, where so much waste and fraud occurs. That’s the promise of blockchain. It’s why so many of us, including me, are excited about the future of this technology.

But cautionary tales exist. It’s easy to be seduced by the possibilities of new, emerging technologies. By definition, they are full of risk. The skies are not full of airships and we’re not all using Segway’s to get to work. We glorify start-ups, but try to overlook a 90% failure rate. Success gets all the attention. There is always a bigger story.

These early days of the Blockchain must be pursued with care. Look, I get it, big risk big return. Let’s hope that’s the pay-off. But in these early days, there are still challenges with the scalability and performance of the technology; with complexity; with governance – although that seems like an oxymoron; and with absence of standards (although there is some progress here). These don’t seem insurmountable, but they need to be addressed and relatively quickly. Although, the Blockchain espouses security, in August 2016, hackers stole $65M of Bitcoin. There have been many other breaches.

The bottom line on this is that I’m excited by the possibilities of blockchain technology. I think you should be too. But don’t go betting the entire business on it just yet. Sure, make that a goal, but do it sensibly. You want to create Post-it notes, not New Coke.