The Coming Cryptocurrency Crash– And Why It’s A Good Thing

People used to say that when taxi drivers started talking up stocks, a crash was coming. Today, it’s Uber drivers. Last week, two of my Uber drivers on two continents discovered I was a professor of innovation (they asked) and immediately shared stories of rapid riches. The objects of their desires were cryptocurrencies based on blockchain such as bitcoin and ether. More appear every day.

It Never Goes Down — Until It Does

One UBERian explained that his favorite version, billion coin, “couldn’t go down because of a special methodology.” I’m sure it’s a special methodology that never goes down— until it does. (Rather than challenge his logic, I suggested he sell enough to recover at least 100% of his original investment.)

Be clear, billion coin is no bitcoin. Bitcoin, ether and others are real. These methodologies have a powerful future in our global financial system, though no one can predict what that will be. We can, however, confidently predict there will be casualties.

The good news is lots of experimentation, discovering new stores of value and value exchange (not to mention blockchain applications beyond currencies; note the work of John Clippinger). The New York Times reported recently that entrepreneurs are creating new digital currencies to rapidly raise funds for early-stage ventures. So-called Initial Coin Offerings enable entrepreneurs (or scammers) “to raise large sums of money without dealing with the hassles of regulators, investor protections or accountants.” According to the article, 65 projects have raised $522 million so far in 2017.

When some of the dozens of cryptocurrency schemes crash, there will be pain. However, the long-term impact on our economy of these experiments will be positive. The more troubles occur early, the more likely economic actors might successfully climb steep cryptocurrency learning curves.

Many researchers have explored the phenomenon of financial hysterias (notably Kindleberger and Galbraith). Rather than dwell on coming cryptocurrency crashes and the animal spirits that will generate them, I’d like to explore how innovation in investment products and methodologies generates such primrose paths. (We won’t explore cryptocurrency-related cybercrime, a critical topic outside our present scope.)

Financial manias don’t require investment innovations, but they often play pivotal roles. Expanding leverage for retail investors exacerbated the Crash of 1929 which ushered in the Great Depression. Various forms of structured instruments such as collateralized debt obligations (CDOs) played central roles in the global financial crisis of the late 2000s.

Note, though, that many innovations infamous for contributing to hysterias, crashes and even fraud, end up becoming functional parts of our financial system. Junk bonds, villains of the 1980s, and CDOs of the recent crisis re-emerged widely adopted. High-frequency trading (HFT) has contributed to flash crashes, but it has also, “taken friction out of the execution cycle by adding liquidity,” as Tom South, Chief Business Architect of venerable financial institution Northern Trust, explains.

The opportunity to quickly generate enormous wealth makes investment innovations powerfully attractive — and dangerous. Launch a consumer product or food ordering app that fails? Only you and your investors are on the hook. Financial innovations gone awry can cascade across entire economies. Of course, we’re not considering incremental innovations here. We’re discussing big new ideas.

Most investment innovations are fully digitizable or nearly so, and thus rapidly scalable. (While many physical assets are not digitizable, investment products derived from them are.) They’re also typically easy to replicate. When a new financial instrument starts making someone money, others pile in. A few early entrants do remarkably well. Later entrants, providers or investors, have to pay a higher price and assume more risk.

So far, this doesn’t appear different from other digitizable business concepts. We’re right now in the late stages of a gold rush for Uber-like models. A few will win and most will fail, and that’s just fine. By contrast, investment innovations can become, in a sense, “too big to fail.”

Two factors differentiate investment innovations in terms of their impact on our broader economy: at-risk participation and interdependence. The level of each impacts how much risk a particular innovation presents within the financial system.

First, relative to the overall financial system, how widespread and at what magnitude is at-risk participation? To what extent do consumers, businesses or other organizations expose themselves by participating?

Second, investment instruments have varying levels of interdependence with other aspects of the financial system. In an intensely interconnected system with multiple dependencies, failures can cascade with unintended and unpredicted consequences. Interdependence generates both power and peril. (One reason financial institutions should be more cautious than Silicon Valley startups.)

Mitigating the “Cost of Learning”

Which brings us back to cryptocurrencies. As long as they do not present systemic risks, crashes can occur without jeopardizing national or global financial systems. Rather, we should hope for crashes to occur early, while systemic risk remains low. Doing so mitigates the cost of learning to the economy. HFT-generated flash crashes have not yet compromised our economy (not yet) and have meanwhile stimulated critics and regulators. By contrast, CDOs appeared invincible until their abuse helped catalyze an Atlantic-wide financial crisis— a breathtakingly high cost of learning.

Hope for crashes early, to mitigate the cost of learning to the economy.

Even if all cryptocurrencies were to magically fail in a single day (unlikely by design), they wouldn’t remove a critical piece from the global financial Jenga tower — for now. The total global value of bitcoin, the most established cryptocurrency, as of June 27, 2017, was estimated by multiple venues at just under $43 billion, less than the net worth of Bill Gates, currently the world’s richest individual. We’ve already experienced at least three major crashes in bitcoin’s value since 2011. People lost serious money. Damage was contained.

Cryptocurrencies have, by design, evolved outside of incumbent financial systems. They were created separate from and as alternatives to fiat currencies, though they’re not completely isolated. As some cryptocurrencies scale, convertibility, interdependence and regulation will increase. Schemes enabling international remittances are proliferating, especially in Asia. In April, the Japanese government formally defined how regulations would apply to cryptocurrencies.

Over the next few years, some currencies will crash, some platforms will collapse, people will lose money and (perhaps) more players will go to jail. (Bitcoin pioneer Charlie Shrem has, and he’s already on to his next venture.) It’s tough to see bubbles when you’re inside them, but tracking at-risk participation and interdependence of emerging investment innovations might provide warnings.

In the meantime, be thankful that competitive experimentation will open opportunities for deeper and more diverse capital markets with potentially wider participation. And expect that what goes up will also go down. 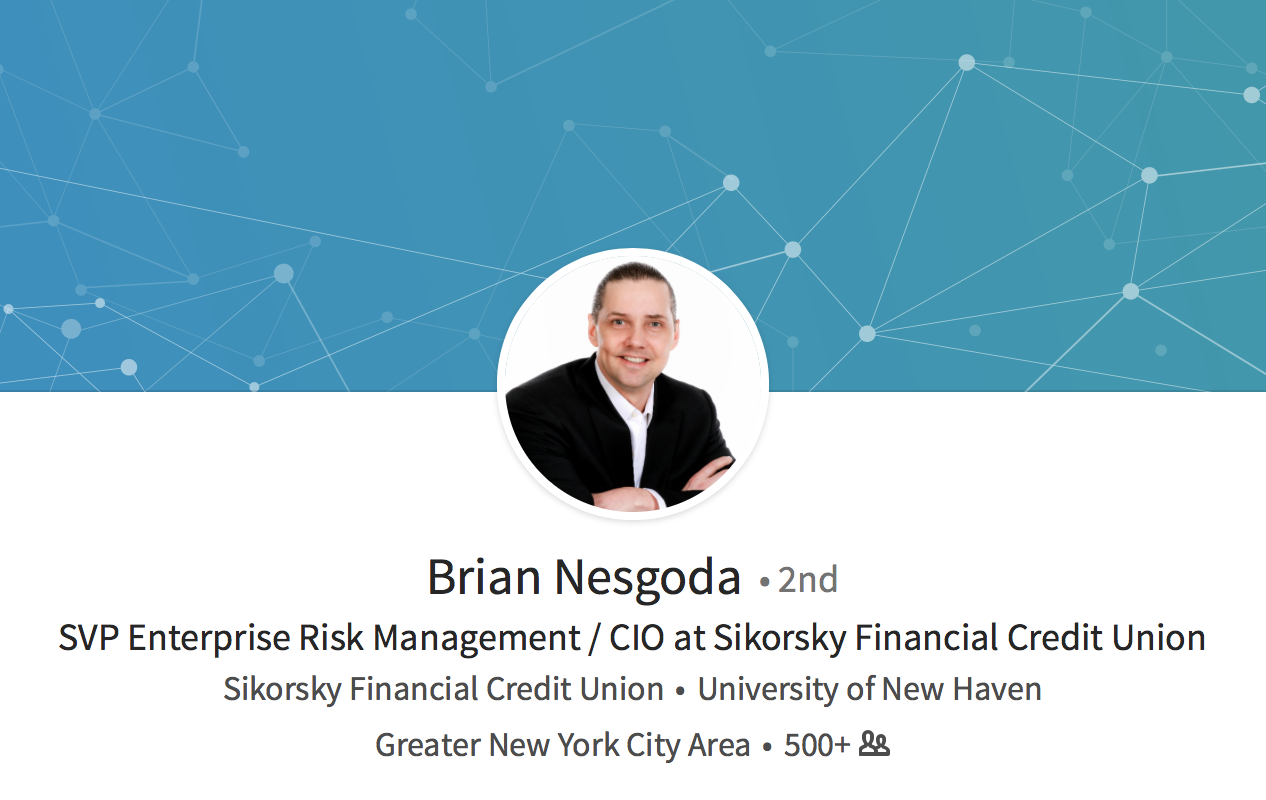